When is it a Good Time to Rent? Definitely NOT Now! 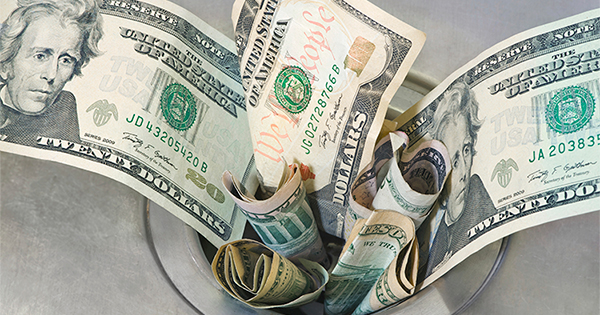 The Census Bureau just released their second quarter median rent numbers. Here is a graph showing rent increases from 1988 until today: Sure the info I’ve used is country-wide, but is very true in the Orange County area too. 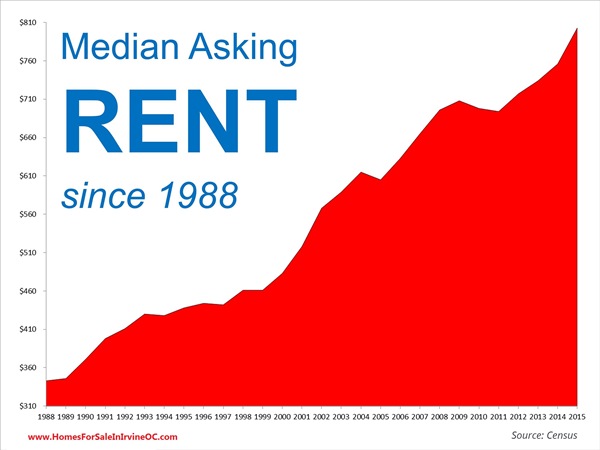 At the same time, a report by Axiometrics revealed:

This is the highest rate since the 5.3% of July 2011. The metric has reached at least 5.0% for five straight months, the longest such streak since Axiometrics started monthly reporting of annual apartment data in April 2009.”

Our area has a 96% occupancy rate.

Where will rents be headed in the future?

Stephanie McCleskey, Axiometrics vice president of research, commented on the above report in an article by Real Estate Economy Watch:

“Rent growth is just shy of the post-recession peak, and the June metrics reflect the continued strength of the apartment market. The demand for apartments is still strong, despite the record number of new units being delivered this year. Tight occupancy is why landlords can push rents higher.”

If you are ready, willing and of course able to buy, now may make sense.